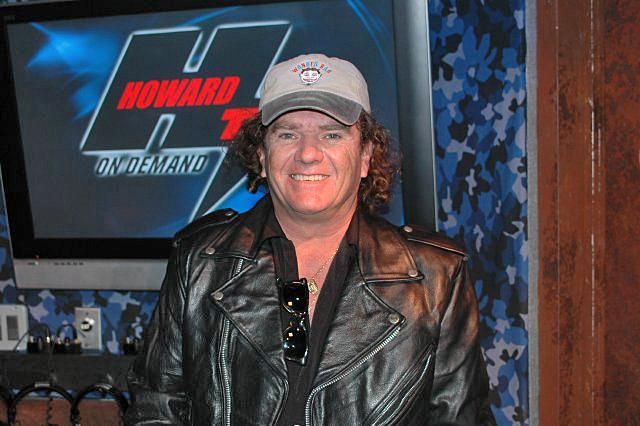 When Butch sat down, Artie questioned if it was really him, but he assured Artie he was.Butch then said he was accompanied by a woman named Helen, who was writing a book about the 1960s, which he was the main character in.

Howard said if he could only watch one sitcom ever he’d pick “The Munsters,” while Artie admitted he’d probably go with “The Hooneymooners,” even though he added he wouldn’t argue with Howard’s choice. Butch then mentioned he recently visited Yvonne De Carlo, who played Lily on “The Munsters,” at a retirement home, and that he thought she was doing well. When George asked Butch how Yvonne was doing, Robin reminded him that they had just discussed her, and thought he might need a spot in her retirement home as well.

Howard asked Butch if he ever went to parties dressed as Eddie Munster, and he said he would…for roughly $20,000. Butch added he hadn’t become “a professional autograph signer,” but that he was still making a good amount of money by making personal appearances. Butch went on to say the weirdest professional experience he ever had was when attended the opening of someone’s private house that was built just like the Munsters’ TV home. 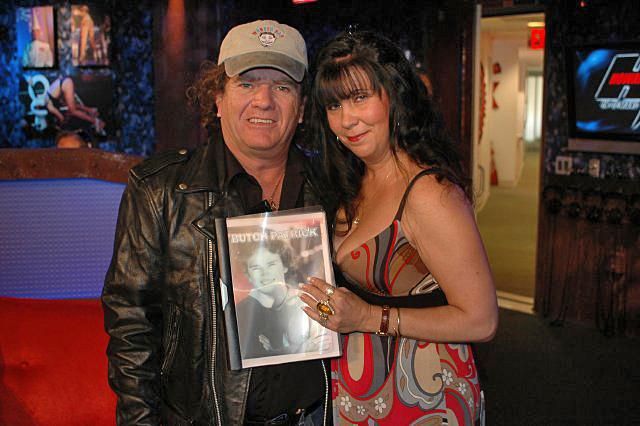 Howard asked if Butch and Helen had ever had sex, but they wouldn’t confirm or deny anything. Helen then said she’d been married for 21 years, and that she and her husband were in love, but again wouldn’t say she never had sex with Butch. Upon hearing that, Howard admitted he wasn’t sure what their relationship was.