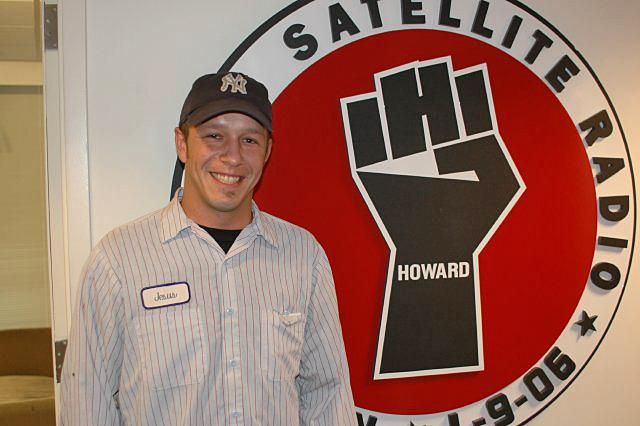 Howard asked George if he thought Rod was attractive, and he responded he did. In fact, George said he felt Rod was so good looking that he wanted to see him ride the Sybian, which Artie pointed out was something Richard was probably hoping for too. Artie then summed up Rod’s lifestyle by saying he was straight, but was always “$2,000 away from being gay.” Howard concluded the interview stating that, to him, if a man “sucked penis,” he was gay.