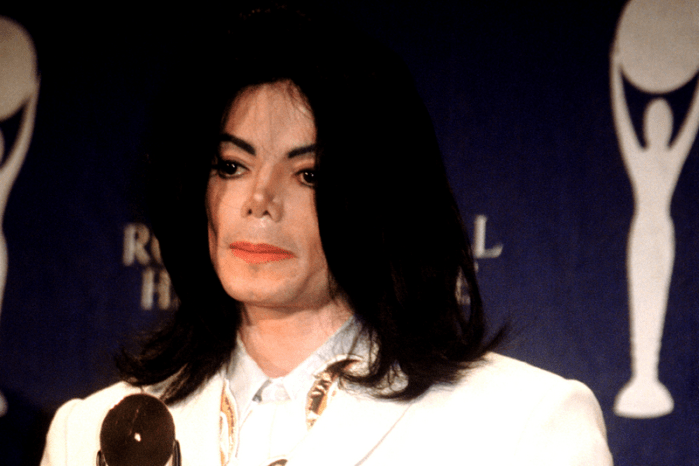 Howard brought up the fact that Aaron was befriended by Michael Jackson when he was younger, which he replied that was true, and that they met through a musician named Rodney Jenkins. Aaron went on to insist Michael never acted inappropriately toward him, and that, although he felt Michael lived “a weird life,” he never suggested that he sleep over. Gary then read an article that Bruce Willis supposedly bought Aaron “over a million dollars worth of gifts,” but he denied that story as well, even though he acknowledged he knew Bruce and was friends with his children.

Robin brought up that Aaron recently proposed to a Playboy Playmate who Nick used to date, but that he broke off the engagement shortly thereafter. Nick responded the woman had gotten in touch with him long after their relationship was over, but thought it was only because of “House of Carters.” Nick added, a week later, he discovered the woman was engaged to Aaron, who admitted his involvement with her was “a mistake.” Before Aaron and Nick left, Howard asked them to come back when they had more time, largely so they could discuss Michael Jackson in more detail.