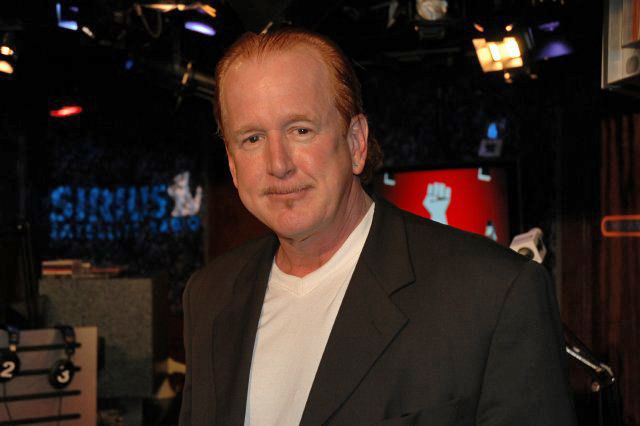 Before Red Peters entered the studio, Robin pointed out she was amazed that Howard had been able to get to all his guests this morning. Red then came in and said he had a new song, “When I Jerk Off, I Think Of You,” which he described as “a love song” that was “very romantic.” Red also explained he wrote the song as a way to describe men’s masturbatory thought processes to women, noting most women assume their partners pleasure themselves to only them.

After playing the song, Howard told Red he was “some piece of work,” and Artie noted he thought the song was funny as well. Howard then took a number of calls, including one from a man who asked Red if he was inspired by Frank Zappa. Although Red replied that he wasn’t inspired by Frank, he added he once opened up for Frank in Boston, which led Robin to point out the two of them were “temporaries.”

Ralph also called in and suggested Gary wasn’t doing a good job because he booked too many guests today. Despite this, Gary told Ralph he couldn’t reschedule any of the guests before telling him his criticisms would’ve been more meaningful if he’d accomplished anything with his own life.