Actor sits down with Howard to talk new TV role 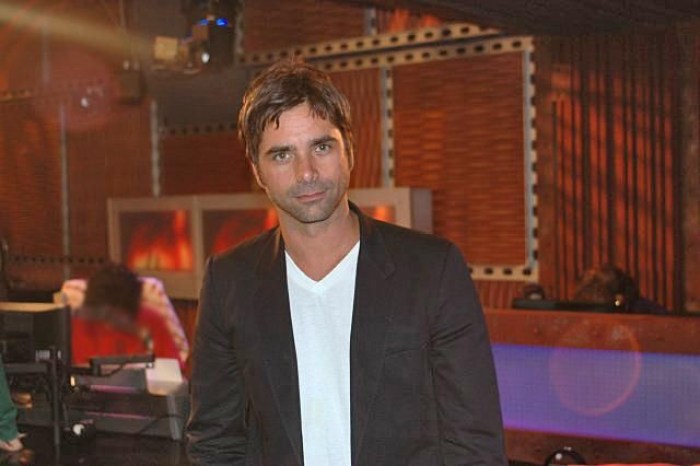 John Stamos, who is now on “ER,” came into the studio. After Howard said “ER” always had to have a good-looking actor on the show, John mentioned he’d never have plastic surgery, and added he looked young because of how much sleep he gets every night. John also opened to Howard up about some of his past romances, including his relationship with Denise Richards, and debunked rumors involving him and musician Sheryl Crow. 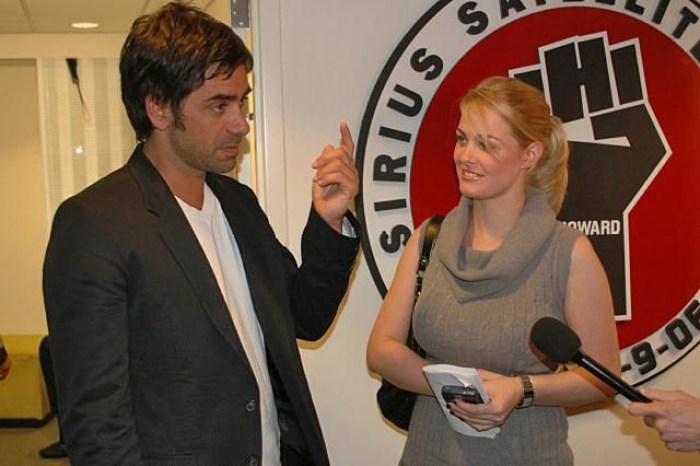 Howard noted John had a new publicist, and everyone in the hall felt she was attractive. However, John claimed he had just met the woman this morning, which meant he hadn’t had sex with her. John went on to say “ER” was still a ratings hit, and that, although he didn’t want to “gush” about it, he thought working for the show was “great.” John then said he had to film a love scene in a shower recently for “ER,” and that he was concerned about getting an erection during the shoot, but was saved when things became “too technical” for him to do so. Howard responded that he didn’t feel the same way when he filmed “Private Parts,” explaining he couldn’t control his urges in his love scenes.

John brought up that he was friends with Don Rickles, and that he wanted to get in touch with Artie so the three of them could hang out. John then said Don remembered that Howard had asked him to be on the show a number of times, as well as the time he did make an appearance on it. After John reported Don always asked him how “the fat kid” – referring to Artie – from the show was, Artie told him that Don called him last month following his interview on “Late Show with David Letterman” during which he discussed the time he and Don spent on the set of “Dirty Work,” but that he hadn’t heard back from Don since.

This led Howard to say he felt uncomfortable talking to celebrities at social functions, although he did acknowledge he went out with Steve Martin twice and went to dinner with Billy Joel a number of times as well.

John’s publicist came into the studio and admitted she told all her friends she was working with John, although she added she referred to him as “Uncle Jess” when she told them. As John’s publicist talked about her boyfriend and college, Artie asked everyone if she “had teeth,” which Howard pointed out meant he couldn’t stop looking at her chest. Because John had other interviews this morning, he had to leave, and Howard wished him luck with “ER.” John responded by thanking Howard, and pointed out that he didn’t get himself into any trouble during today’s interview.