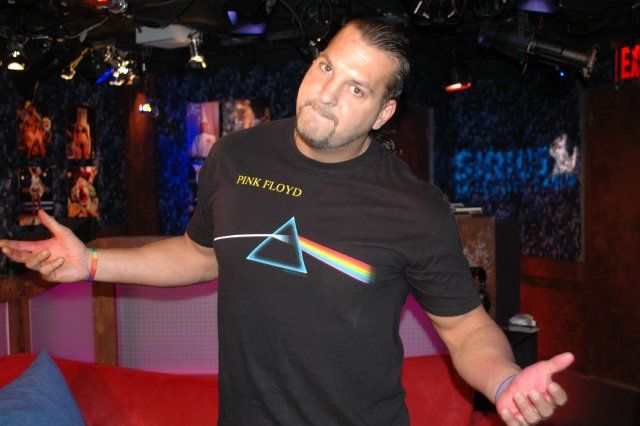 Chris Kanyon came in today claiming that he was fired from the WWE for being gay. Chris was a professional wrestler and claims that WWE owner, Vince McMahon is a homophobe who didn’t want Chris to announce his sexuality. Chris claimed that Vince gave him two titles almost immediately when he started wrestling in the WWE and then eventually sent him to train young wrestlers who were starting out, which he thought meant Vince considered him a major talent.

Chris said he was injured for a while after that, and that’s when he started to tell people that he was thinking of coming out of the closet publicly and it got back to Vince. Chris claimed that during his first match back after the injury, they made him dress up like Boy George, they built a closet for him in the middle of the ring that he had to come out of, and then The Undertaker beat the crap out of him.

Chris took this to mean that Vince didn’t approve of his lifestyle and agreed to perform because he didn’t want to be fired for disagreeing with the “creative flow of the show.” He said that they also made him sing “Do You Really Want to Hurt Me?” and that they told him to sing it “like a faggot.” He said he wished he would have told Vince to “go f’ himself” at that point and that’s the only thing he regrets about his wrestling career. 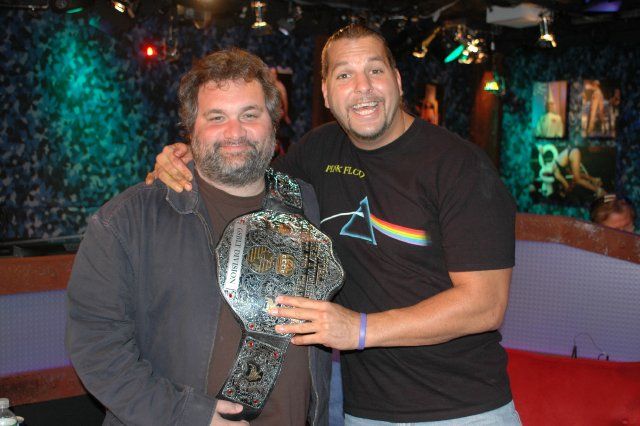 Chris wore a Mets jersey to the studio today to bust Artie’s chops about how good they’re doing and gave him some gifts to befriend him. He gave Artie some Devil Dogs and a bag of “heroin” (really just flour) and also gave Fred an alien doll, and gave Gary some toothpaste because of his notoriously bad breath.