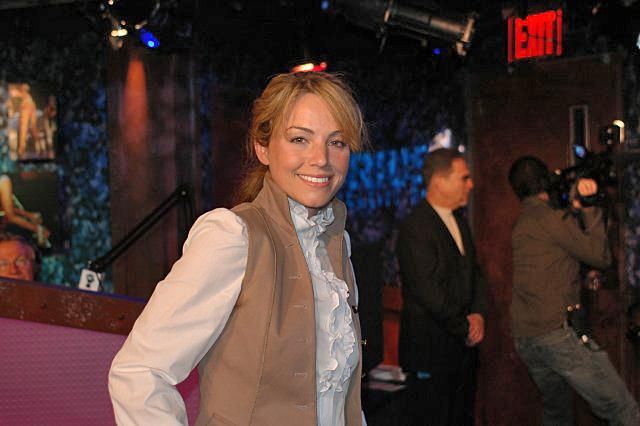 Erica Durance, who plays Lois Lane in “Smallville,” came into the studio, and right away denied Howard’s claim that she had breast implants. Howard next pointed out he heard that Erica and her husband demanded visitors to their house always be naked, but she said that wasn’t entirely accurate. Erica then explained she grew up in a conservative environment, and therefore now enjoys letting her body “breathe.” Erica went on to say she wasn’t a swinger, but that people who she knew for years had no problem removing their clothes while at her house – on occasion.

Erica also explained her guests never get uncomfortable when she recommends they get naked, mostly because she only asks people she’s known for a long time. Because Erica insisted she didn’t judge her guests on their physical appearances, Artie said he doubted she’d be thrilled to see him naked. When Howard added he wouldn’t want anyone to see his flaccid penis at one of Erica’s parties, she told him people have the option of keeping their clothes on regardless of everyone else’s state of undress. Erica was also sure to point out she and her husband don’t host “naked parties” very often, even though one magazine reported they had them every weekend.

Wendy the Retard called in to see if she could come to one of Erica’s parties…but Erica said no after Wendy asked if she’d like to “bang” her. Howard then noted that what interested him most about the parties was their protocol, and Erica explained her guests disrobe in the house’s bedrooms. Howard added he felt Erica was leaving out information about her get-togethers, and that he didn’t understand why she was so “uptight” about the topic. Sal and Richard proceeded to come into the studio to tell Erica she wasn’t being a good interviewee before admitting they were “nudists” as well, but Howard kicked them out before they were able to get naked – phew! Erica said she was getting paid well for her role on “Smallville,” and added “The Butterfly Effect 2,” her latest movie, would be out on DVD tomorrow. 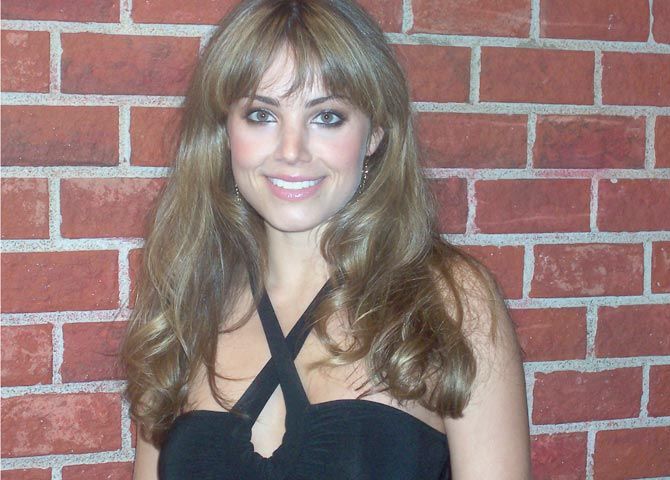 During the break, Gary came into the studio and reported Erica wasn’t as upset with her interview as Howard thought she was, but then said Jason gave him a note that stated she refused to talk to Lisa G. as she got onto the elevator. When Ronnie the Limo Driver also mentioned Erica was “on the verge of tears” as she stormed out of the studio, Howard pointed out that he didn’t know why Richard and Sal interrupted the interview the way they did. Howard then demanded he be warned before any of Richard and Sal’s appearances so he could decide if they were allowed in the studio or not.