Donald Trump Has Plenty to Say About Mark Cuban 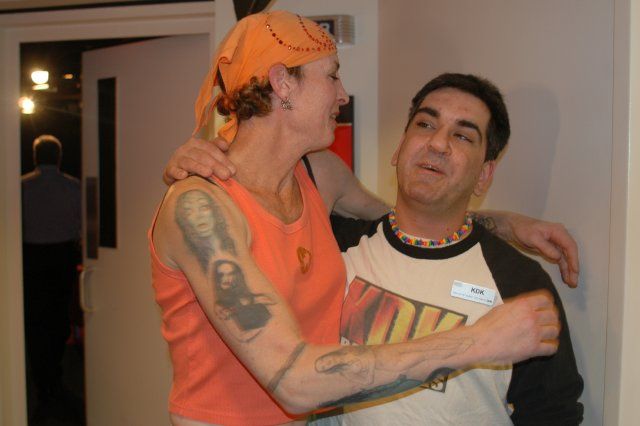 Richard, who accompanied Dave and Siobhan to her apartment, called in to report the two were almost ready to have sex. Richard then gave the phone to Siobhan, and she said she was excited and had just put “a stint” in her vagina in order to “loosen it up.” Dave got on the line next and noted he was “completely erect” before acknowledging Siobhan “felt like a woman” as he put his penis in her “vagina” and as Richard was heard dry heaving in the background. A minute later, Richard commented Dave “went soft,” although he added there was penetration for a time. Siobhan proceeded to get back on the phone to say the sex “felt good,” and, although she officially “felt like a woman,” admitted she wished it had lasted longer. Siobhan gave the phone to Dave again, and he changed his story about what it was like to be inside Siobhan, noting her private parts felt more like “an open wound” or “an ear” than a vagina. Once the session ended, Richard called back in to say he found it so disturbing that he vomited in one of Siobhan’s cat’s bowls.