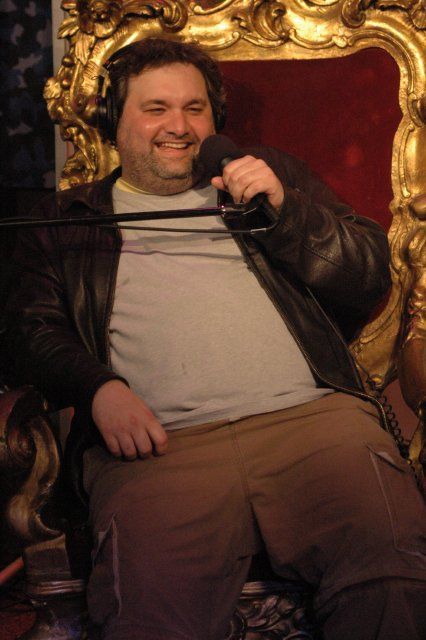 Howard wished Artie a happy 39th birthday, and, when he noted how proud his parents would be of him, Artie recalled the time his father got arrested for money laundering. In the story, Artie reported his dad didn’t “rat out” any of his other friends involved, even though he was facing a sentence of 10 years if he was found guilty. Artie then said his dad’s lawyer recommended his wife bring Artie, who’d just been born, into the courtroom before the jury retired to seem more sympathetic. Artie added his mother did just that, explaining that once the jury saw him when his mom held him up for display, his father was found not guilty of all charges.