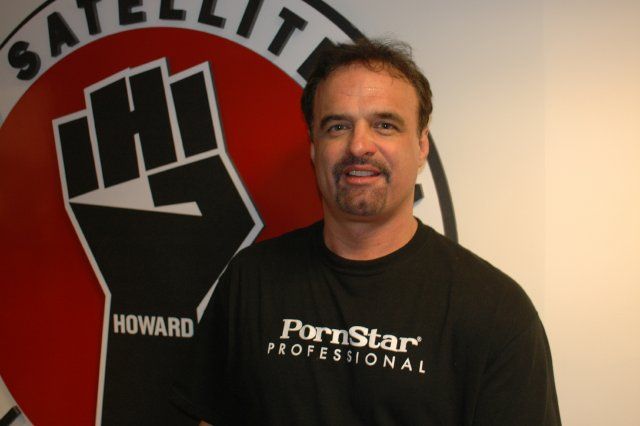 David Hans Schmidt, the man who is marketing Dustin Diamond’s newly released sex tape, came into the studio to play some of the video for everyone. Howard noted David was referred to as “the Sultan of Sleaze” because he was the one who tried to release Colin Farrell’s recent sex tape, was responsible for the sex tapes of both O.J. Simpson and Tanya Harding, possessed naked pictures of Jamie Foxx, and attempted to sell the contents of a storage locker once owned by Paris Hilton. David then admitted he was arrested awhile ago and spent two years in jail for violating a custody term with his ex-wife for allegedly calling his children 15 minutes past the time the court ordered he was allowed to do so.