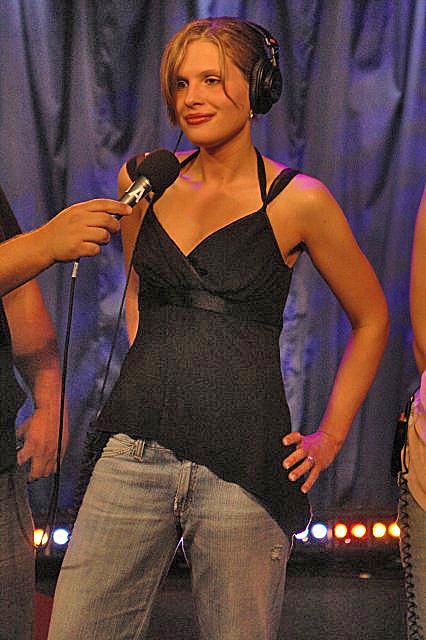 A man named James called in to say his wife, Tina, one of the contestants on last month’s Hodeo, was fired due to her appearnce on the show. James reported Tina was working at an old folks’ home at the time, and she was told she either had to resign or she’d be fired after her boss got a tape of the broadcast from an anonymous sender. James also noted he was upset with her former boss that Tina had lost her job solely because she was affiliated with the show.