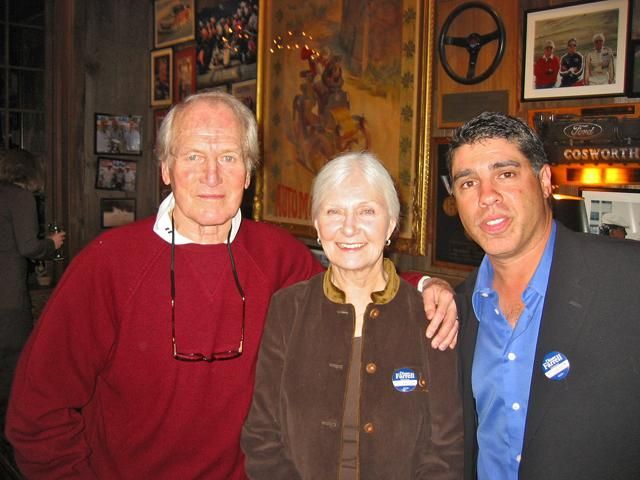 Howard started today saying he was looking at pictures of Gary standing with Paul Newman and Joanne Woodward at their house during a fundraiser for a political candidate in Connecticut last night. Gary reported the function cost $500, but his friend bought him his ticket, so he got in for free.

Gary added he didn’t tell Paul he was from the show, and went on to note how many awards – including Oscars and Emmys – he had showcased in his house. Gary also said he asked Paul about the time he flew with balloons on “Late Show with David Letterman,” which Howard pointed out, given Paul’s acting accomplishments, must’ve been one of the only times that was brought up to him.

Gary admitted he felt out of place at the event because of his comparatively young age, as well as the fact that he didn’t think he was on everyone else’s intelligence level. Gary then said his son, Jackson, was most impressed with the fact that he was “at the house of the man on the salsa jar.”