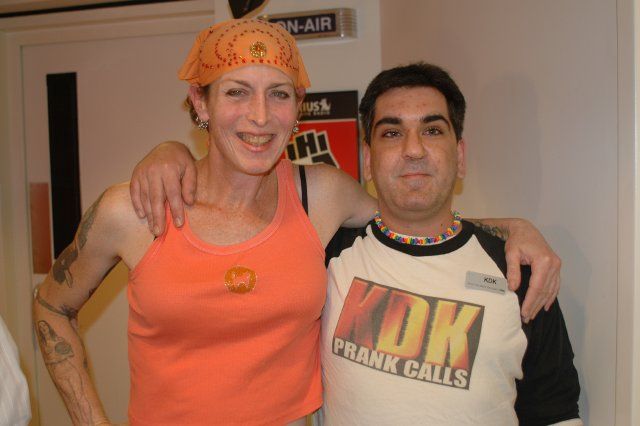 Siobhan the Transsexual called in to say she was depressed because Dave, the man who deflowered her earlier this month, hadn’t called her since their time together. However, Howard informed Siobhan he couldn’t control who called her, and also noted he understood why someone like Dave wouldn’t get in touch with her, given her appearance. When Siobhan next asked if Howard hated her, he replied he didn’t, and offered that he helped her find someone to have sex with her as proof.

As Siobhan went on to ask Howard for a job, he asked what she was qualified to do, and she replied by wondering if his camera crew needed someone to carry cables, or if he needed a bodyguard. Howard told Siobhan, though, that he didn’t just give away jobs to unqualified people before telling her he had more important things to worry about than her getting a job.