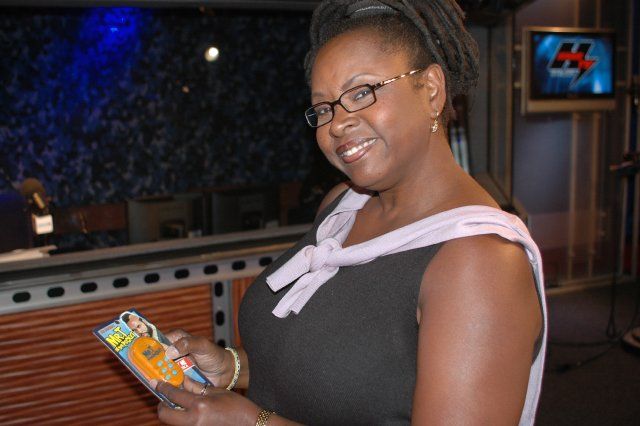 Howard brought up the story of a 23-year-old woman whose mother, grandmother and great grandmother all died of breast cancer, which caused her to have a double mastectomy to avoid getting the disease. Howard then wondered if Robin would’ve endured the procedure if she found herself in the same predicament at that age, but she didn’t think she would have been able go through with it, even though she would’ve made sure to get tested on a regular basis.

However, Robin also acknowledged the woman in the story couldn’t sleep at night she was so worried about getting cancer, so she understood the decision. Because he was talking about the news, Howard also reported Madonna was going to be on “Oprah” today to discuss her adoption struggles, which led to a discussion about how important Oprah continues to be in show business.