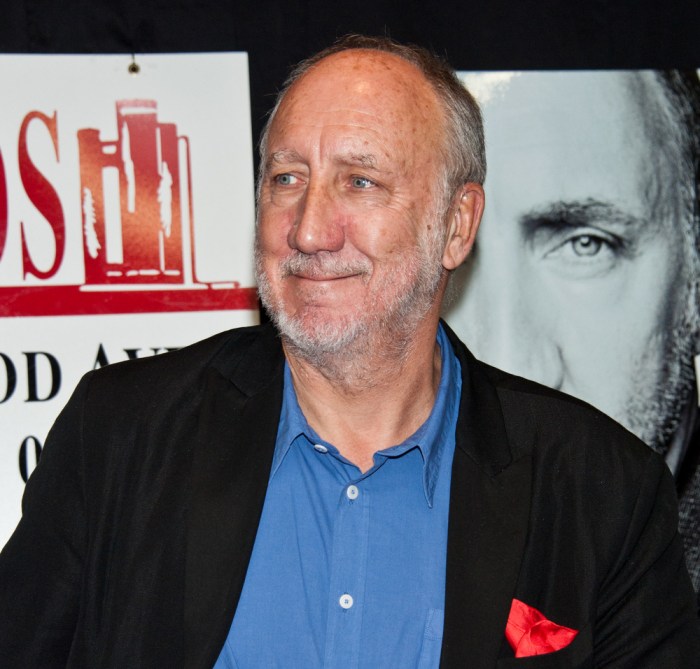 Robin brought up she had heard that Roger recently yelled at some audience members at a concert. While he admitted this was true, Roger explained he did so because the man was smoking marijuana, which is something he has “unfortunately” become allergic to. Howard then wondered what it would take to get Pete back in the studio, but Roger didn’t think there was much of a chance of that happening and Artie joked they probably had a better chance to get Keith Moon in studio, which got a laughing agreement from Roger.

Rachel noted she would call Pete on Howard’s behalf, and excused herself to do so. When she didn’t return, Howard asked if there was anyone else with a British accent in the studio who could pretend to be Pete. Howard added he was upset because Pete had planned on performing two songs during the interview, and Roger mentioned he couldn’t sing them without Pete’s accompaniment, especially because Pete took the only guitar in the studio with him when he left.