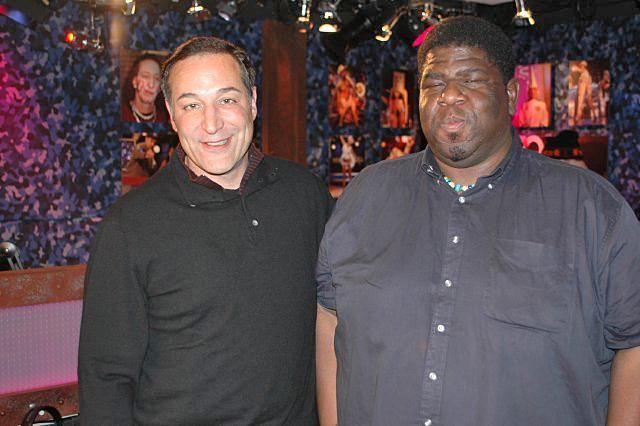 Howard commented that when he began putting his channels together, one of the things he wanted to do was bring back the radio sitcom. Howard then mentioned it was difficult enough to keep a radio audience interested in a bit for three minutes much less a half hour, and added that was one of the reasons he was so proud of “The Bitter Half,” because he thought it did just that. Howard then brought Sam Simon and Colin, his line-producer, in the studio for the show’s premiere. As Sam and Colin sat down, Howard asked Sam if he either wore eye makeup or had his eyebrows waxed, but he denied both allegations, claiming he was just “well groomed.”

Sam reported he sat next to a Hollywood producer on the plane yesterday, and the two discussed what a nice a guy Howard is. Sam added, on cue, the producer proceeded to take out the current issue of Variety, which featured a full page thank you to him from Howard for the work he did on “Bitter,” which he acknowledged made him feel good. Artie then replied the thank you was a nice gesture, especially because “all Sam got from his last job on ‘The Simpsons’ was $400 million. 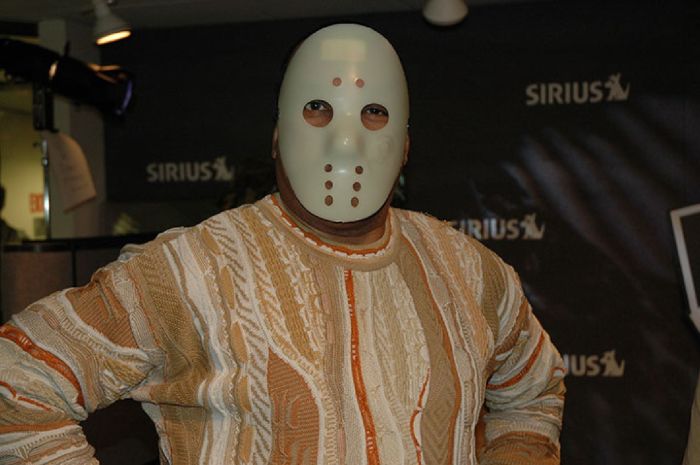 Howard then played “The Bitter Half,” which opened with George Takei introducing the show’s theme…what it’s like to date or be married to the cast and crew of the Howard Stern Show.

Howard and Beth were the first two to have a conversation, followed by Robin and Mr. X – who was played by Gilbert Gottfried in his over-the-top “black voice.” Fred and his wife, Allison, were next on the list, while Gary’s wife, Mary, then hid his keys just so she could watch him transform into a monkey while trying to locate them.

Following a musical number sung by Artie, Dana, Jack Daniels and a hooker, the show turned back to Beth, who, alone in their apartment, got a visit from John Stamos, who noted he was starting to develop feelings for her. After Beth shut the door in John’s face, she looked in the mirror and, because she noticed a laugh line, decided she wanted to kill Howard. In the meantime, Robin returned to her house and found out from her parrot that Mr. X hadn’t listen to the show as he had promised.

Beth then shackled Howard to the bed and tried to kill him for his money, but before she could do so, a cop – played by Andrew Dice Clay – showed up and foiled the murder plot.