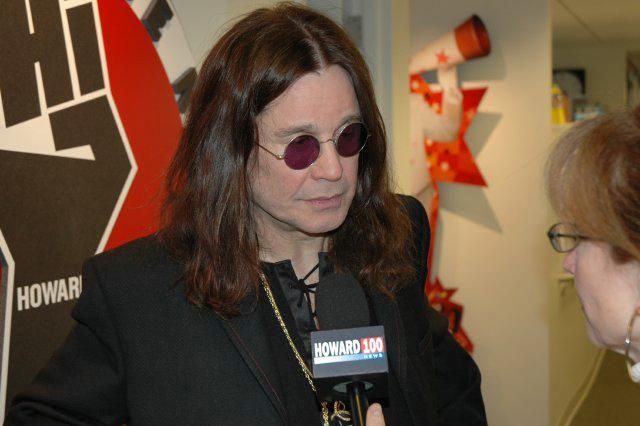 Sharon reported she was making “millions of dollars” from her job as co-host of her show “The X-Factor” in England, and claimed Ozzy wasn’t interested in stopping his touring schedule, which was contrary to what Howard had heard. Sharon then said her book, “Extreme,” had already sold 1.8 million copies in England, and explained it was about her personal life and not just her role as Ozzy’s wife. Sharon also revealed her book had chapters dedicated to how she didn’t like either of her parents.

Howard then wondered if Sharon still had “all those dogs shitting in the house,” but she laughed off the question, and added that the family still lived in the same house where “The Osbournes” was filmed.

Sharon also noted her children, Kelly and Jack, were “great,” and that Jack had “more money than anyone in the room” because of the investments he started making when he was just 16.