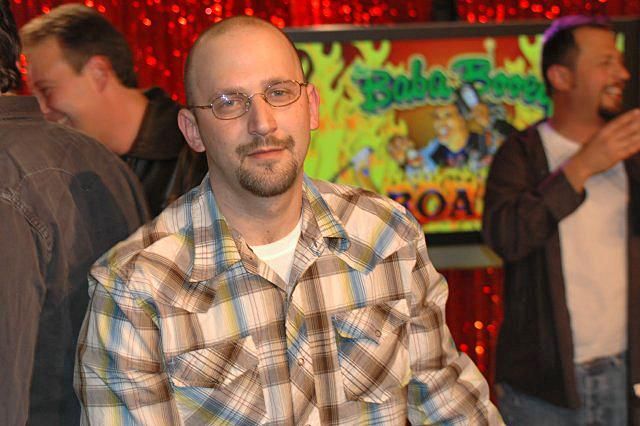 When Shuli stepped up to the dais, he criticized the standup ability of both Bob and Sal before asking Lisa Lampanelli if she’d done something with her hair, or if she was “just getting fatter.” Shuli added “only a guy on heroin” would’ve cast Ralph Machio in a movie and not made him perform karate, before informing Artie the theater he saw “Beer League” in was so empty that he had to run the projector. After telling Robin she was “the size of a house,” Shuli compared Jackie’s standup routine to “a suspicious bag on a train: we all see it, but no one’s going near it.” Shuli then mentioned Gary’s stories were so boring that he felt Terry Schiavo had more interesting things to say, and Robin interrupted him and noted she was waiting for him to be funny. Shuli closed out his set by noting people used to ask him what it was like working with a monkey, forcing him to ask whether they meant Gary or Robin.