No Respect for Howard North of the Border

No Respect for Howard North of the Border 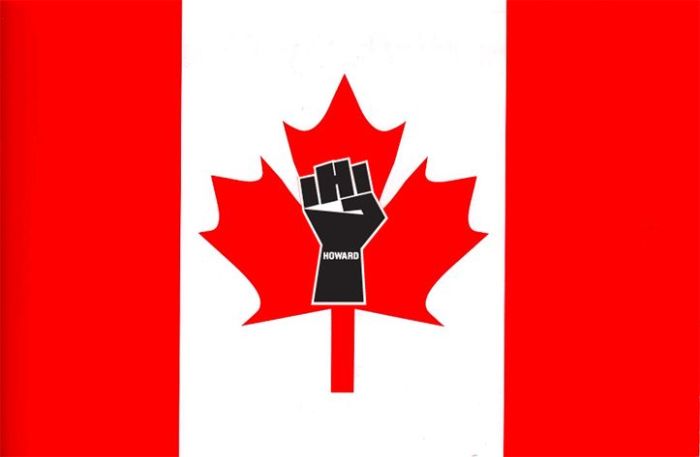 When a caller revealed he was calling from Canada, Howard remembered how he was fired from both Quebec and Toronto during his KROCK days, even though he was number one in the ratings in both markets.

This led Artie to comment he knew people from Toronto who used to listen to the show on the Buffalo station that carried it.

After hearing that, Howard noted the remark was a testament to just how bad terrestrial radio was, explaining that people would rather listen to the show on a weak signal from across the border than to any of their own city’s stations.