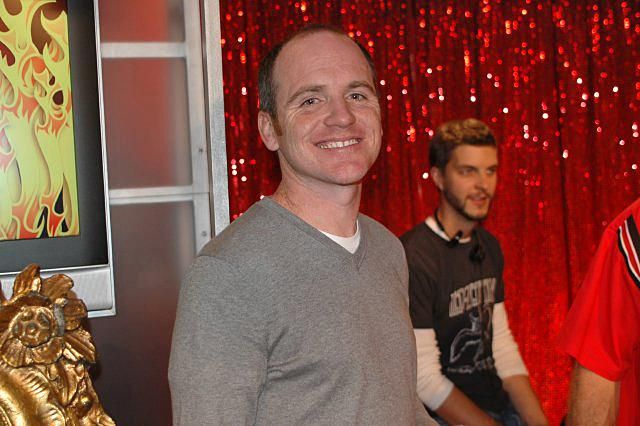 Howard said he got home yesterday from dinner with his daughter, tuned into “Oprah,” and saw her give $1,000 away to each audience member with this catch: they had to give the money to someone else as an act of kindness. Robin then noted she saw the show as well, and that the people in the audience did get to keep their other prize, which she mentioned was a video camera they were supposed to use to record their good deeds.

Since Howard was on the topic of audiences, he read a request one of the people who attended the Gary roast last week wrote into the show. In the letter, the man made a number of demands – including that he be given a tour of SIRIUS and meet some of its “computer people” – and Howard responded he couldn’t believe how detailed they were. Howard went on to read a follow-up letter written by the man’s girlfriend, who thanked him for the tour she and her boyfriend were given, but also mentioned how they didn’t appreciate how he questioned why the audience was in the studio that morning and not at work. Upon hearing that, Artie pointed out Howard didn’t make the employment remark, Greg Fitzsimmons did.