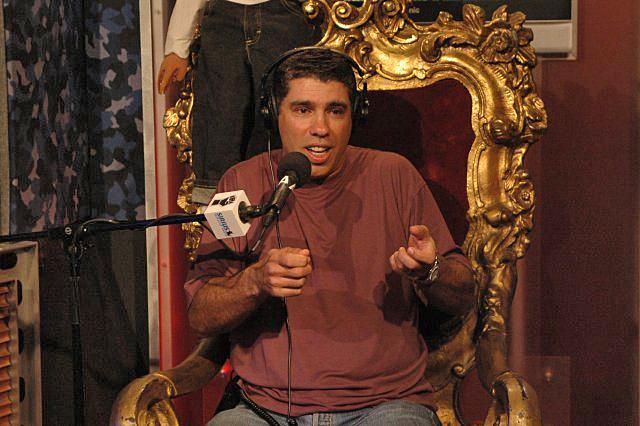 Howard commented he wanted Gary’s new nickname to be “Mac-Hine,” explaining that, during yesterday’s show, a caller asked Gary what “m-a-c (pause) h-i-n-e” spelled, and Gary replied “Mac-Hine.” After Howard noted Gary’s answer to the question didn’t seem to match the 136 IQ he insisted he had, Gary admitted he never thought he’d say it, but he actually had become endeared to “Baba Booey.” 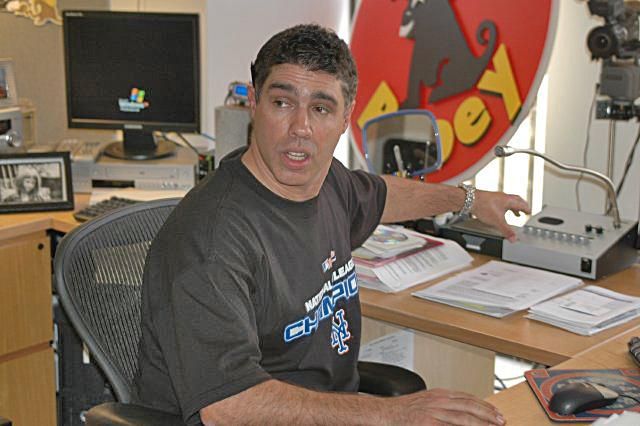 As Howard led a discussion about whether or not to change Gary’s nickname from Baba Booey to Mac-Hine, Artie and Benjy admitted they would’ve fallen for the question the way Gary had, while Fred said the only reason he didn’t was because he’d heard it before. Despite their understanding of the situation, Ralph called in and noted he thought Gary’s name should definitely be changed to Mac-Hine, but Howard said he still wasn’t sure what to do.