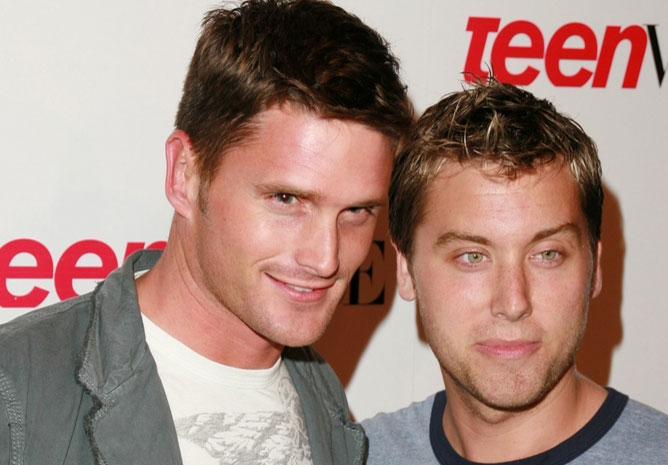 Howard took a call from Reichen, a man who won the most recent season of “The Amazing Race” and was also dating former NSYNC star, Lance Bass. After talking about his time on “Race,” Reichen reported he used to be in the Air Force, and had some interesting “hazing” stories to tell about the Air Force Academy. Reichen explained how he met Lance by chance, and that he didn’t know Lance was gay when they were introduced. Reichen added his relationship with Lance remained professional for a while, but, as they became closer, Lance let him know that he was homosexual. Reichen also said Lance knew he was gay because he’d talked about it on “Race,” and went on to note they took their physical relationship slowly, only kissing on their first few dates.

Reichen then said he was proud of Lance because of the way he came out of the closet, and admitted there was a time they needed to keep their relationship private. When Howard asked Reichen if he had any pet names for Lance, all Reichen could think of was “baby,” which Artie said he found “disturbing.” Reichen also claimed he and Clay Aiken used to talk on the phone, but denied their relationship ever extended beyond friendship, mentioning he didn’t even know what Clay’s sexual orientation was.

Howard finished the interview by telling Reichen he “seemed like a cool dude,” but advised him to “loosen up” if they ever talked again. Reichen responded he’d do just that, and promised Howard that he and Lance would come into the studio together when they were in New York in the future.