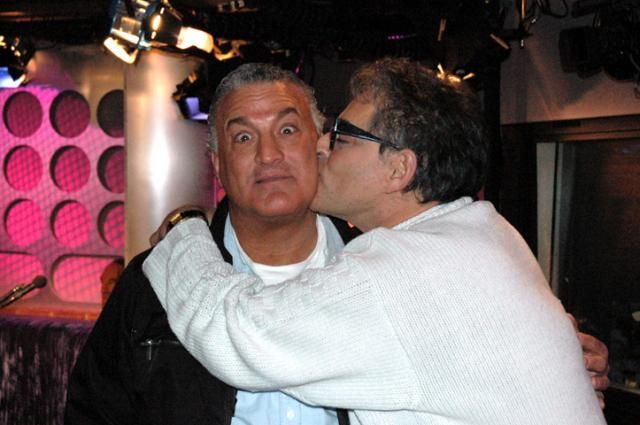 Joey’s manager, David, was also on the line, and he announced that they were pitching a reality show called “Joey Goes to Jail,” which will document Joey’s current situation. David explained he was in the process of getting the necessary permission in order to film the show behind bars, and that Amy Fisher and Mary Jo were already set to make cameos on the program.

Joey proceeded to admit he was scared of returning to jail, which once again led Howard to say he felt Joey should’ve been more careful in his personal life to avoid such situations. Joey next talked about his relationship with Amy, noting he never gave her herpes as some people had claimed, and that she supposedly acknowledged he had nothing to do with the shooting of Mary Jo.

As Howard ended the interview with Joey, he commented that he thought Joey was going to have a tough time getting his show approved.