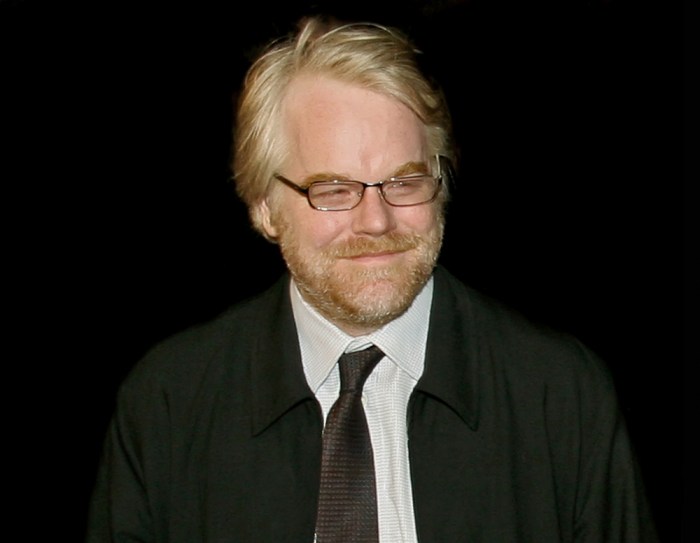 Robin said she’d heard Jack had been offered a number of roles that Philip Seymour Hoffman rejected, but he responded they’d met and got along with each other. Jack did admit, though, that he wasn’t as friendly with Jeremy Piven, who he claimed interrupted a conversation he was having years ago with a director at a bar, but that their confrontation didn’t escalate any further despite a stare down they shared.

Howard proceeded to reveal that Jack’s parents were nudists, and Jack acknowledged he, too, had to engage in such behavior as well. Jack recalled accompanying his parents to various nudist colonies, although they never told him why they liked living in the buff. Jack also said he had no feelings either way about the nudist lifestyle, and couldn’t recall many of the details about this part of his childhood, which Howard attributed to having had to see his parents naked. Jack also confirmed Robin’s claim that his parents opened up their house to a woman, although he claimed not to know if the three of them were had a sexual relationship or not.

Because Howard sensed Jack was reluctant to talk about these subjects, he asked him if he was bothered by them. Jack replied he didn’t really mind discussing his life, but acknowledged his dad didn’t like him addressing the topics in public.

Howard predicted “The Pick of Destiny” would make $19 million in its opening weekend, and Kyle noted he and Jack needed to break the $20 million mark in order for it to be considered successful. After Artie commented he thought the success of “Borat” would help “The Pick of Destiny” because it meant America was in “a funny mode,” Howard added his guess was on the low end, and that he thought the movie could make up to $27 million, a guess that Kyle said was more to his liking.

Jack and Kyle then encouraged Howard to go to Tenacious D’s concert at Madison Square Garden next month, explaining the concert tells the group’s entire history, just like a rock opera. Howard replied he’d like to see Tenacious D live, and also pointed out he discovered his daughter was a fan, so he’d borrow her CDs to familiarize himself with their music.

Jack then denied Howard’s assertion that he bought his wife a $210,000 engagement ring, and also said he married his high school crush. When Howard asked if Jack was leery that his now-wife didn’t start dating him until after he got famous, he responded he “chose to believe” her story that she would’ve gone out with him even back then had he ever asked her out. 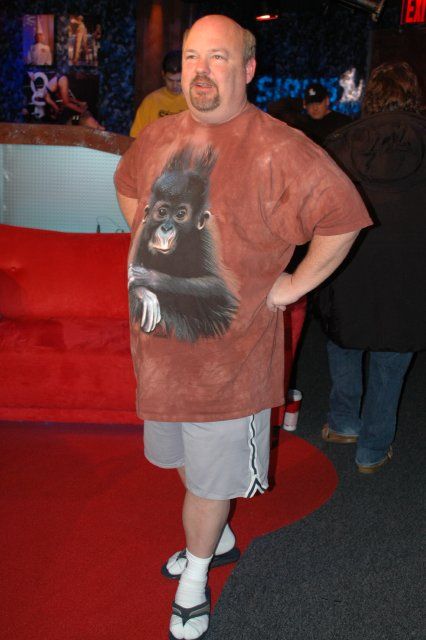 Before Jack and Kyle left, Howard took some calls, including one from High Pitch Eric who asked if he could open up for Tenacious D during their tour. However, Jack informed him they already had an opening act. Kyle explained that he and Jack had known each other for 15 years, and that they were “best friends.” Jack went on to say it took them six years to complete the script for “The Pick of Destiny,” which he joked boiled down only about 100 hours of actual writing time. Howard went on to point out how heavy he thought Kyle looked, and he asked if he thought he weighed more than Artie. When Kyle found out Artie last checked in at 293 pounds, though, he reported he was 50 pounds lighter than that, even though he admitted he wasn’t in good shape.