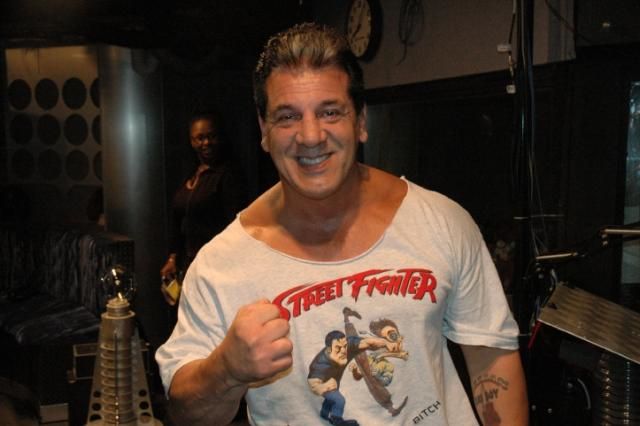 Howard turned to clips of “Chuck Zito’s View,” which debuted on SIRIUS last night, in which he and his friends spent time talking about a few of the fights they have gotten into during their lives. Artie responded to the tape by calling Chuck’s show “the best thing he’d ever heard,” and Irish John called in and echoed his feelings. Howard then played another clip of Chuck discussing how he once hit a man in a restaurant after he approached the two strippers he was eating dinner with when chuck got up to use the bathroom. Following the segment, Howard acknowledged he understood Chuck’s reaction to the incident, pointing out he would’ve done the same thing if he had Chuck’s physique.