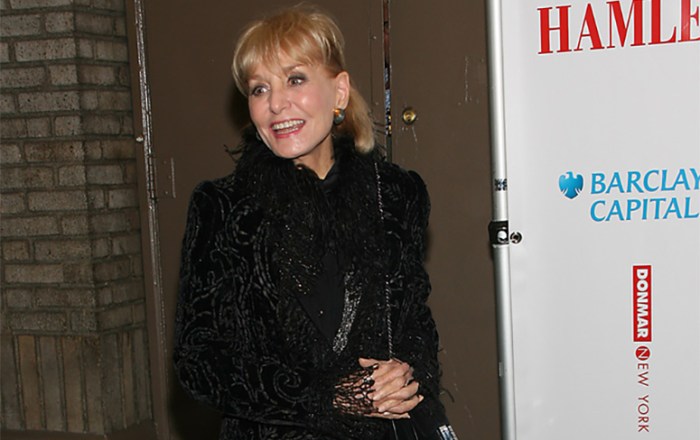 Barbara Walters called in to talk about the television special, “30 Mistakes in 30 Years,” she has airing tomorrow and Friday nights on ABC.

Howard began the interview by asking Barbara about Rosie O’Donnell joining the cast of “The View,” and she responded Rosie was “frank” and provided the show with “energy.” Barbara added Star Jones, the woman who Rosie replaced, was “wonderful” on “The View,” despite the fact that the two were at odds when Star left the program. Howard then brought up Katie Couric’s ratings struggle on the “CBS Evening News.” Barbara noted she didn’t think Katie was in danger of losing her job, and also said she wasn’t happy about Katie’s rough start even though, decades ago, her own chance to be the first national female news anchor didn’t go well because she was working in “a man’s world” at the time. 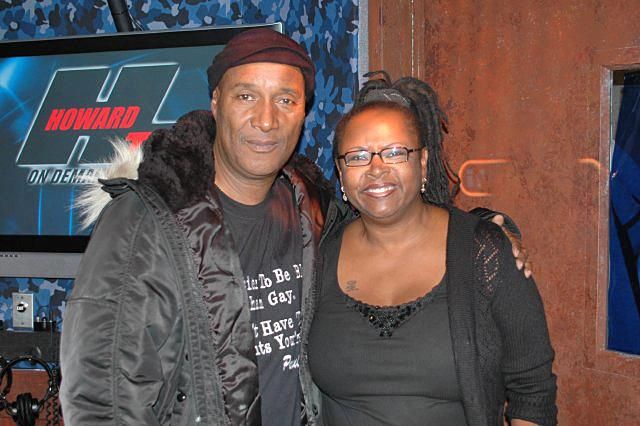 Barbara talked about some of the interviews that will be played on “30 Mistakes in 30 Years.” Howard brought up the claims Paul Mooney made when he was in the studio earlier this month, that Barbara and Richard Pryor had had an affair. Barbara replied, though, that she was never attracted to Richard in that way during their three interviews, and that the only celebrity who got her flustered in that way was Clint Eastwood. Barbara continued to deny having any relationship with Richard, and also pointed out she didn’t appreciate the accusations seeing as she wanted to preserve the good memories she had of Richard.

Because Barbara had to tape “The View,” she told Howard she had to go, but, before she did, Howard asked HER what she thought about the news about O.J. Simpson’s upcoming interview. All Barbara would say was that she turned down the opportunity to interview him herself on her special.