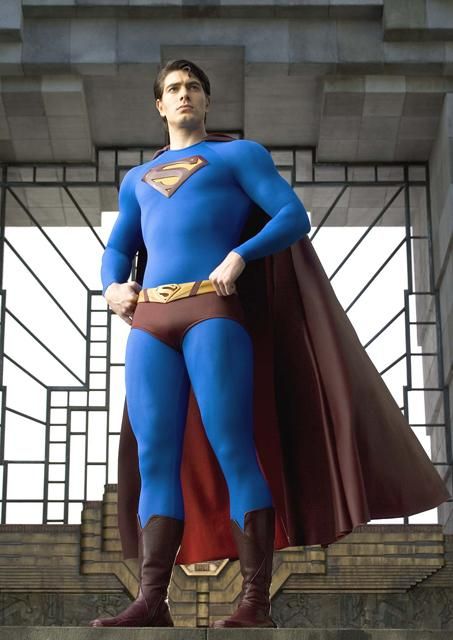 Howard then read an article about an O.J. Simpson television special called “If I Did It, Here’s How It Happened,” which essentially features him talking about how he would’ve killed Nicole Brown and Ronald Goldman had he been involved. After reading the piece, Howard acknowledged he originally thought the report was fake when he read it last month, so he was surprised the story was true.

Robin added that she thought O.J. knew he committed the perfect crime, and that he finally needed to brag about it publicly.