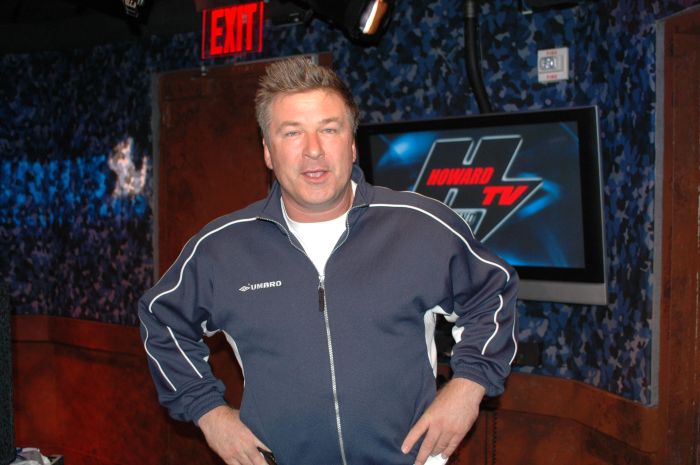 Howard mentioned Tina’s new show, “30 Rock,” focused on show business, and she replied Paris Hilton’s stint as host of “Saturday Night Live” provided her with inspiration for the program. Tina then noted she was in “Beer League,” and that she had to join the Screen Actors Guild for $1,000 for her part even though she had just one line. Tina proceeded to remember one “Saturday Night Live” host in particular who pitched a number of unfunny ideas, and was upset that she and the other writers didn’t use any of his sketch ideas.

Tina also said she got flack from Garth Brooks for a joke she did on “Weekend Update” about his marriage to Trisha Yearwood, as well as an angry call from Mike Myers after she made a comment at his expense on the program.

After saying how much she enjoys working with Alec Baldwin on “30 Rock,” Tina commented she didn’t feel like she missed out on anything by having only had sex with one man in her life. Tina further explained she never developed much of a crush on any of the hosts of “Saturday Night Live,” claiming she found most of the actors “dumb” and the comedians “screwed up.” Tina did confess, though, that if she had a time machine, she’d be interested in dating a younger Paul Newman.