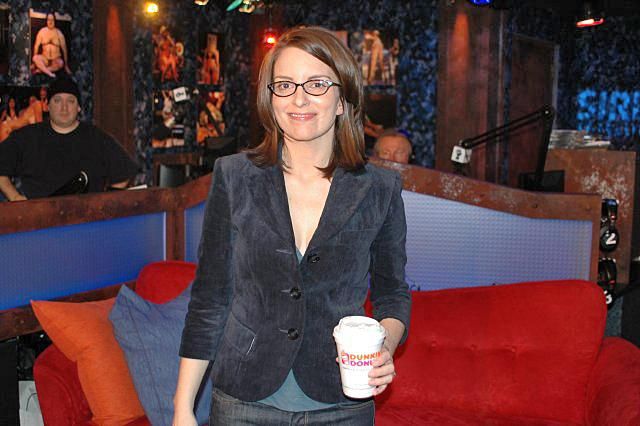 When Tina Fey came into the studio, she revealed that she had been a virgin when she met the man who became her husband, and didn’t have sex until she was 24 years old. Tina added she went to college at the University of Virginia, where she said she’d made out with guys and allowed them to feel her up, but that her ego was hurt because none of them wanted to take their relationships with her further.

Tina went on to say she joined Second City after getting out of college, and that she got an audition to write on “Saturday Night Live,” earning the job even though she didn’t have much experience writing comedy. This led Artie to recall when his audition for “Mad TV,” and how he had to do five impressions and showcase five original characters for the people responsible for casting the show.

Howard noted he once had a meeting with Lorne Michaels, the executive producer of “Saturday Night Live,” about hosting the show, and, based on how awkward he felt during it, added he couldn’t imagine having to audition for the man.