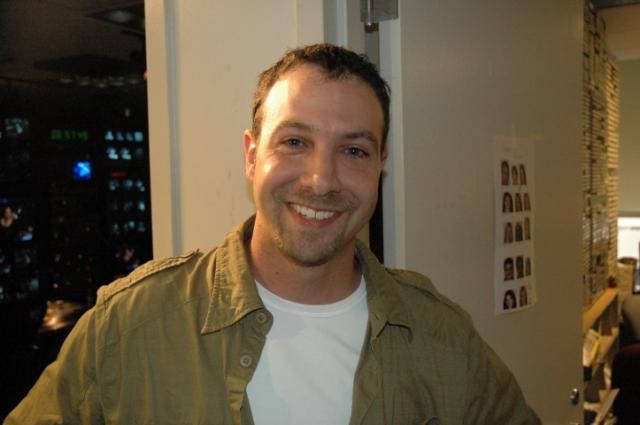 Howard congratulated Doug Goodstein on the birth of his first child, and Doug came into the studio. However, as Doug started to talk about the birth of his daughter, Howard interrupted him and advised him he didn’t think anyone actually wanted to hear about it. Artie then commented he wanted to see pictures of the baby, but that he’d to wait “a couple months” because he felt all babies looked the same when they were newborns.

Doug went on to say he and his wife, Marlo, were thinking about having one more child, and promised he’d show Howard the pictures of his daughter – by sending them to Beth. Before he went to break, Howard played a clip from Riley Martin’s most recent show, insisting he “loved Kramer,” who he called “a magnificent talent” while explaining the controversy by saying people simply “lose it” sometimes. Howard also played a tape of the Retards, Wendy and Gary, and Daniel Carver discussing Michael Richards, with Gary using the n-word even more than Daniel.