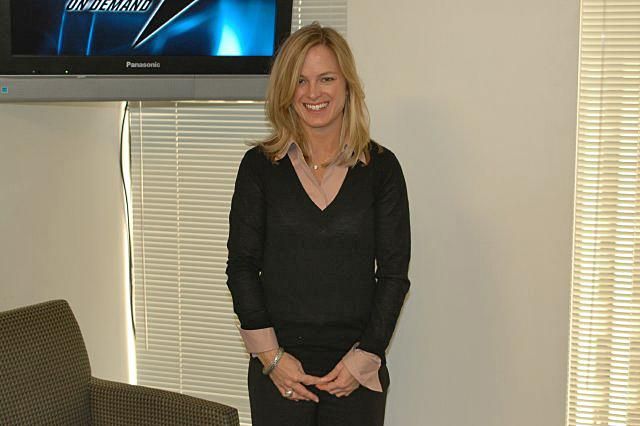 Howard said he listened to the tape Siobhan had called about earlier in the show, and, as he originally thought, she took his statement out of context. Howard then explained, at the time, Siobhan had been sending him fanatical letters, and he therefore, joked that he had to hire security guards to beat her up if she ever approached him. Howard added, though, that even though he was kidding with his remark, he said he’d have that portion of the show cut out of future broadcasts so that no one got the wrong idea.

Howard then turned his attention to a woman named Kim, who had donated $3,000 to a charity for the chance to sit in the studio for Robin’s news. Because of the amount of money Kim gave, Howard guessed she made a good deal of money, and she admitted she earned more than $100,000 per year. Howard proceeded to ask Kim a number of questions about her personal life, which led Robin to discuss the musical prodigy “60 Minutes” did a piece on last weekend. Robin said the kid played the cello, and picked up the instrument for the first time when he was 2 years old. Despite the boy’s talent, Howard didn’t think playing the cello would help the kid get women, and Robin noted his looks wouldn’t help his cause either.