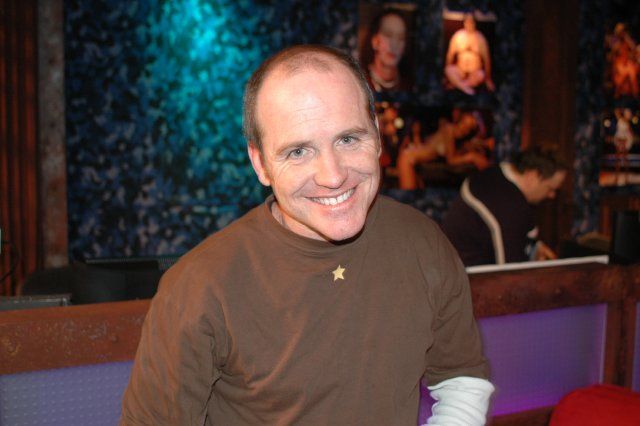 Greg Fitzsimmons called in to tell a Michael Richards story of his own. Greg reported he was headlining at a comedy club a few years ago, and Michael, who was one of his openers, went on “an insane anti-Semitic rant” while he was onstage. Greg then acknowledged he didn’t think Michael really meant what he said, and instead made the remarks as part of the character he was doing.

To make matters worse, Greg said Richards put down one of his jokes, which he explained prevented him from doing it that night. Greg went on to note he didn’t feel Michael was “a bad guy,” and he understood how he could be frustrated given that “Seinfeld” was such a success, but he wasn’t able to capitalize on that success after the show ended.