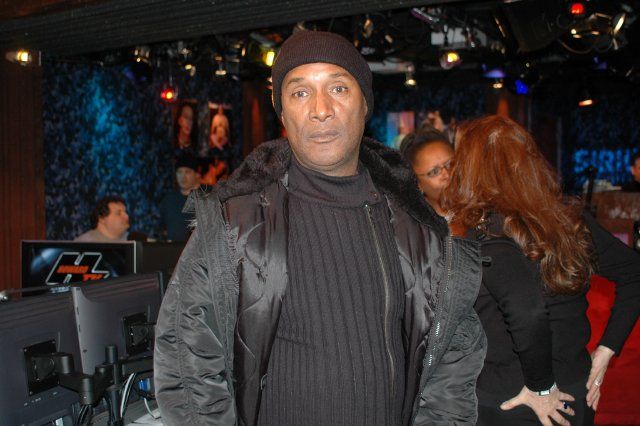 Howard had Paul Mooney in the studio to talk about Michael Richards, and his own use of the n-word. Paul recalled using the n-word for the first time during one of his performances years ago, but that, after continuing to use it throughout his career, was now taking it out of his vocabulary. Paul explained he once “nursed, romanced and married” the word, but now he wanted to “divorce it.”

Paul added he found Michael Richards “crazy funny” when he started out as a standup, but that he also felt Michael lost his chops after his days on “Seinfeld.” Paul went on to say he got the feeling Michael was trying to be like Lenny Bruce by being “different and funny” at the club, but that he kept “digging deeper” even when he realized early on that no one in the crowd thought he was funny. Paul next noted when he saw the tape of Michael, he decided right then and there to never use the n-word again. Paul acknowledged he was doing a bit at a recent standup performance, and, even though he wanted to avoid using the n-word, he did, in fact, let it “slip.”

However, Paul insisted the slip wasn’t a big deal because it was a character – namely, a dog – that he was playing when the word came out, while admitting the crowd reacted with cheers and yells of “welcome home” after he said it. 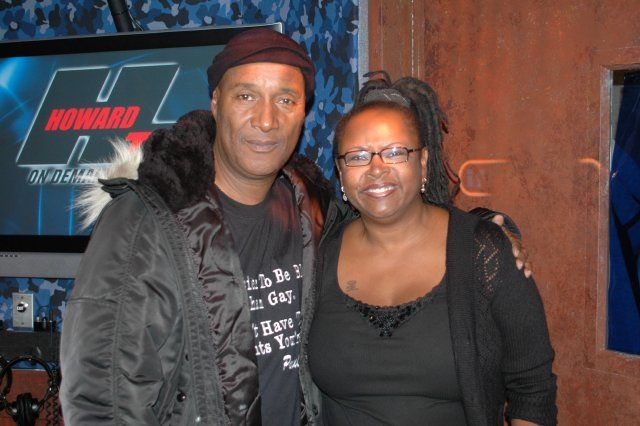 Howard asked Paul what he thought about the news concerning Michael’s agreement to sit down with the people he verbally attacked at the comedy club, and he replied, “He’s not well.” Paul proceeded to say he hoped, as soon as he saw the tape of Michael, that he wouldn’t physically harm himself, adding he’d known him for 20 years and never knew him to have racist leanings.

Paul also noted he received a call from Jesse Jackson as soon as the incident occurred, and was invited to meet with Jackson and Richards at a hotel in Los Angeles. Paul then mentioned, to him, Michael looked like he was worried about being hit when he walked into the room, but was relieved when he discovered that wasn’t going to happen. Paul also reported lawyers, members of the NAACP and other minority leaders were at the meeting as well, and that some of them threatened Michael’s life when it started. Paul added, though, the meeting lasted for two hours, and that it became somewhat light-hearted as the time went on.

A caller wanted to know what Paul’s reaction was to Barbara Walters’ insistence on the show that she and Richard Pryor had never slept together – as Paul had claimed during his most recent appearance on the show – and he replied he wasn’t going to argue with “the lady.” Paul went on to allege he knew Richard and Connie Chung were once an item as well, but Howard expressed some doubt given what turned out to be Pryor’s non-relationship with Barbara.

Howard took calls from more listeners, many of whom claimed Paul was a hypocrite for using the n-word in his act as long as he did, only to expect people to now stop saying it just because he made that decision. Paul responded to the calls, though, that it was up to people if they used the word, and he merely made a choice not to say it anymore.

Paul then finished his interview by saying “everyone makes mistakes,” and that he hoped people would forgive Michael for his meltdown, even though he acknowledged “the healing process” would take time.