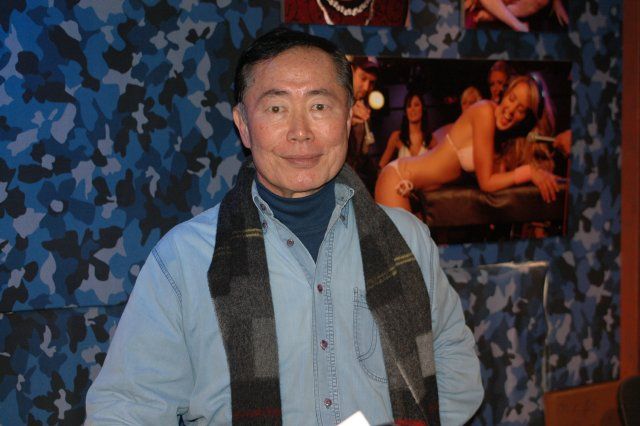 Howard introduced a new game called What Annoys George Takei, a contest he said was designed to see what bothered George concerning Gary, Robin, Artie, Fred and Howard. Sal then came into the studio and read the following list of complaints George gave him, and a caller had to match the names with the items: • A chronic complainer • An overly enthusiastic ass-kisser • A know it all • A cynic • Laughs with an open mouth Upon hearing the list, Howard gave the list in order as himself, Gary, Fred, Artie and Robin. Howard then asked the caller who was on the line what he thought, and he offered the names in this order: Howard, Gary, Robin, Artie and Fred. However, Sal replied neither Howard nor the caller did well, and proceeded to reveal George’s list as: • Artie the complainer • Gary the ass-kisser • Robin the know-it-all • Fred the cynic • Howard the open mouthed laugher (whatever that means)