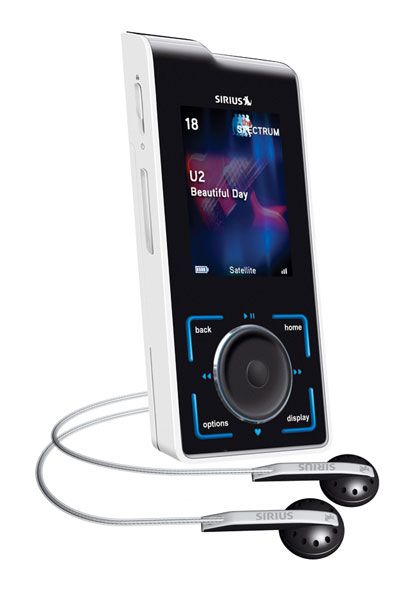 Howard began this morning saying he felt David Letterman seemed “genuinely happy” to see him during his appearance yesterday on “Late Show.” Howard noted the show’s audience gave him “a double ovation” because he gave each of its members a free SIRIUS radio plus a free three-month subscription, adding that the response to the announcement picked up right after it seemed to trail off.

Howard went on to say his interview lasted for three segments, and that he noticed the show no longer broke for entire commercials, instead stopping for just 30 seconds before the interview continued. Howard next brought up the Santa Claus outfit he wore during his appearance, and how he and Ralph came up with the idea over the weekend. However, Howard also said the original plan was for him to go onstage without Santa pants so his “c*ck and balls” would have to have been blurred out, but that he chose not to go that route at the last minute.

Howard mentioned Dave asked him what it was like to have children in their 20s during the brief commercial breaks, and again noted what a great time he thought Dave was having during their time together. Further, Howard said Dave even approached him backstage following the interview, shook his hand, and told him that he enjoyed the appearance. Howard then reported he ran into his neighbor, Regis Philbin, on his way home, and Regis was so amazed that Dave shook his hand that he threatened to confront him about it the next time he saw him.