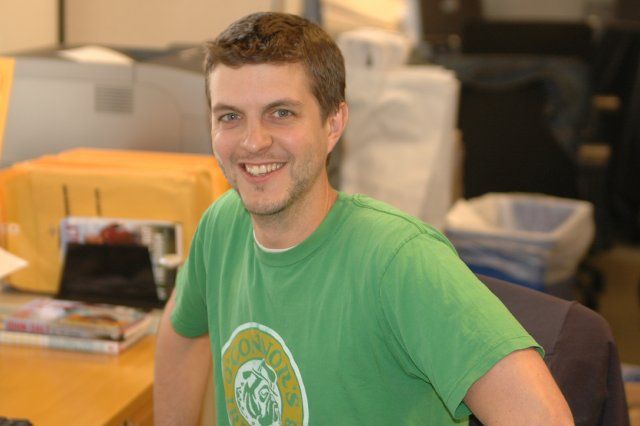 Howard brought up that Will Murray got engaged to his girlfriend, Tracy, over the vacation, and he came into the studio to talk about it.

Will mentioned he proposed to Tracy while they were in the Dominican Republic, and that he was “very gay” because he got down on one knee to pop the question.

Will did note that he got “a good deal” on the ring he gave Tracy, while Gary pointed out the general rule is that men spend two months’ salary for engagement rings.

Given this, Gary estimated Howard spend at least $1 million if he ever proposed to Beth, which led Howard to respond that he was “never getting married.”

Will next said he took Tracy to a secluded beach to ask her to marry him, and that he called her father to ask his permission first. Richard then came into the studio and commented he used to live with Will, and that he’d “wack it” whenever he heard Will and Tracy having sex.

As the discussion continued, Howard said he wanted to give Will a more important job on the show than answering phones so he could impress Tracy, which led Will to guess he asked callers “What do you want to talk about with Howard?” about 300 times a day.

Will then acknowledged marriage was more important to Tracy than it was to him, but he was still excited about tying the knot with her.