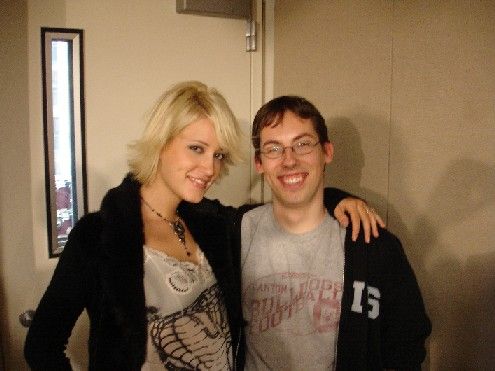 JD then came into the studio and reported he was escorting Kimberly to the AVN Awards later this month, and that they were seeing each other even though they’d had sex only once.

Howard admitted, though, that one of the films he had, which involved men using chloroform on women before having sex with them, actually made him nauseous. Since