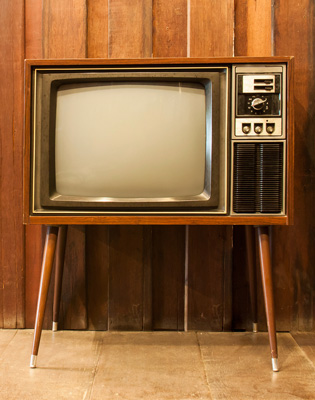 The show started with Howard talking about how he didn’t think he could play chess on weekdays anymore, explaining he lost a match last night which kept him from being able to fall asleep, forcing him to take an Ambien at 11 p.m. Howard added he watched “Inside the Actors Studio” with Eddie Murphy yesterday as well, which he noted his father had recommended he watch. Howard then commented the first thing his dad wanted him to know about the show was that Eddie brought up how he, like Howard, grew up in Roosevelt, and that he kept asking if he’d watched it even though he was vacationing in Mexico at the time.

Howard also mentioned Ben still used video tapes to record television shows, and that he never sets the timer on his VCR. Instead, Howard said Ben simply pushes his VCR’s record button and just lets the tape roll for hours, not knowing where the program he originally wanted to tape will be on the cassette.

After Artie reminded Howard about the time last a car some one at SIRIUS had scheduled to drive his mother, Ray, to the studio never showed up, Howard reported the same thing recently happened to his family again. Howard then said, during Thanksgiving, a car service failed to pick up his daughters for their dinner, which he commented set Ray off on the topic for the second time.