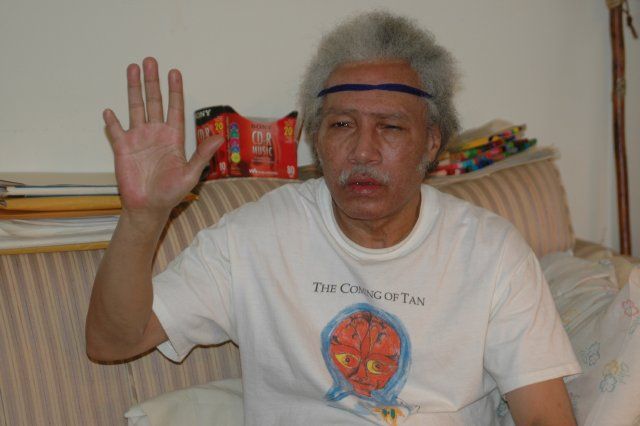 Howard played a clip from last night’s “Riley Martin Show,” of Riley claiming he had sex with aliens on a spaceship when he was 18 years old.

Riley went on to say the sexual encounters with the aliens produced six alien children, and that he saw Amelia Earhart was onboard the spacecraft taking care of his offspring.

Riley also reported aliens didn’t keep pets on their spaceships, but that they had “versions” of animals like fish and deer on their planet.

Upon hearing the tape, Howard called Riley “a pisser,” while Artie questioned why no one ever challenged Riley’s stories on the air.