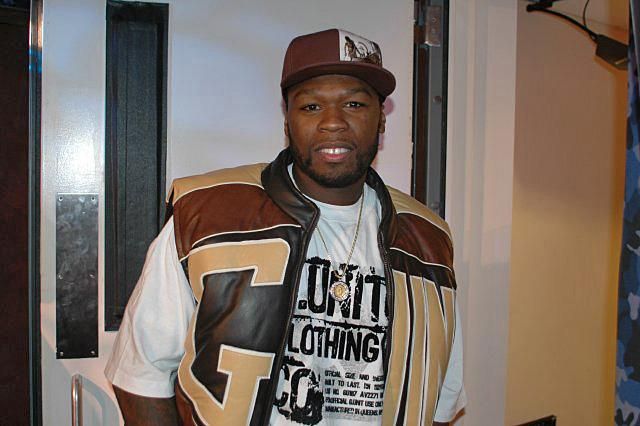 When the next guest, 50 Cent, came into the studio, he mentioned he was in an upcoming movie, “Home of the Brave,” also starring Samuel Jackson and Jessica Biel.

After 50 explained that Samuel once supposedly claimed he’d never work on a film with a rapper, he added the quote was taken out of context, and that they got along fine on the set.

However, 50 noted that, although there was no feud between him and Samuel, the same couldn’t be said about his feelings toward The Game, one of his rapper protégés.

Fifty went on to insist no one in his posse was currently in trouble with the law, and that he stopped wearing a bulletproof vest everyday because he didn’t think he was any longer in danger.