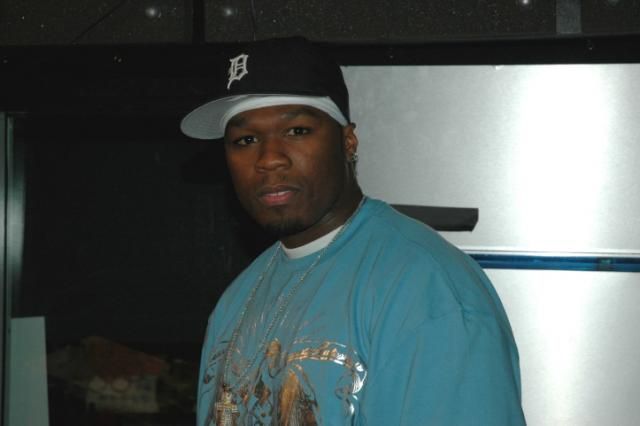 Fifty said he didn’t think Oprah Winfrey did anything for African American women, and that he didn’t want to be on her show.

Fifty then mentioned Oprah refused to embrace rap music – which he acknowledged he understood seeing as he didn’t think she ever lived a rappers’ lifestyle – but that didn’t change her feelings about her. Fifty went on to refer to Oprah as a hypocrite, pointing out she wouldn’t let rappers on her show because they said the word “bitch” in their songs, but that she had no problem putting rapists on her program.