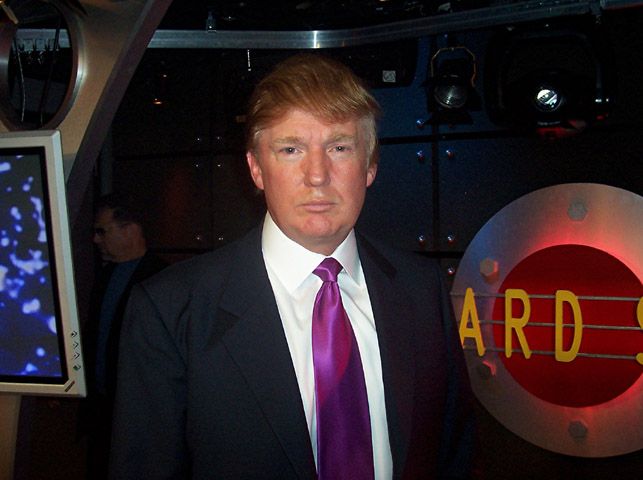 Howard began today with a clip from yesterday’s “Late Night with Conan O’Brien,” of Donald Trump discussing his recent feud with Rosie O’Donnell. After playing the clip, Howard mentioned he’d like to see a boxing match between Donald and Rosie, and Robin agreed.

However, Howard noted that he still wouldn’t fly to see the bout if it wasn’t held in New York, which led to a discussion about his anxiety.

Artie recalled when he started taking Paxil during his “Mad TV” days, and that he eventually had to counterbalance the drug with lithium. After Howard and Robin pointed out how “hardcore” lithium is, Artie admitted he felt like “a real mental patient” while on it, and that he hadn’t taken it since.

Jessica Hahn then called to say she could relate to Artie, not only because she used to be on lithium, but also because she has smoked heroin on occasion as well. Although Jessica insisted she has been clean for a while, Ralph called in to say he doubted she was telling the truth, explaining that, because she lived in Los Angeles, she usually called into the show at about 3 a.m. her time.

However, Jessica refuted Ralph’s allegation, informing him she merely had “different hours” than most people when it came to her sleeping schedule.