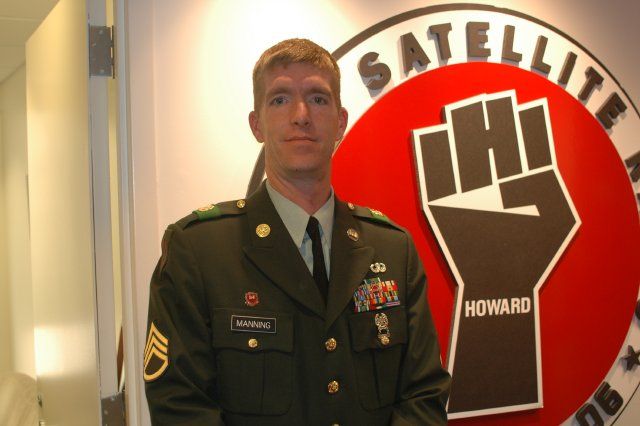 Howard mentioned he was “depressed” by George Bush’s speech last night, announcing that he would be sending 21,000 more American troops to Iraq.

While Robin responded by saying even people in Bush’s administration were starting to publicly acknowledge the major mistakes that were being made during this “war,” Artie added what upset him the most about the news was that he knew some of those 21,000 people would die in Iraq.

Howard proceeded to report one of his daughters asked him recently about the video of Saddam Hussein being hung, and that he had to tell her he’d watched it. Howard then commented the following three videos were the ones he’d seen in his life that stuck with him:

(1) The Pennsylvania politician, Bud Dwyer, shooting himself in the head during a press conference;

(3) a captured American in Iraq getting beheaded.