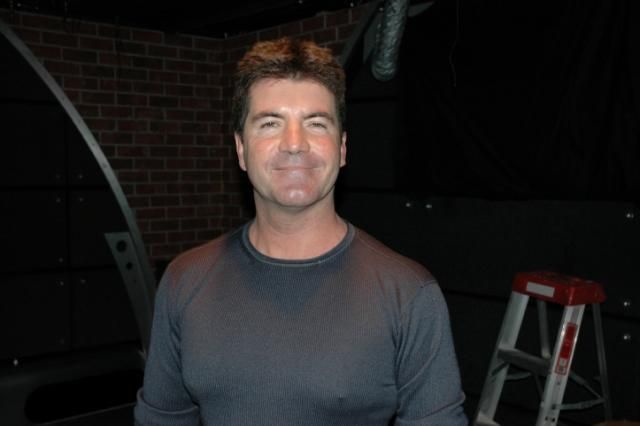 While Howard was talking about how he couldn’t sleep last night, Artie said he thought part of the reason he stayed up was because he was watching the season premiere of “American Idol.”

However, Howard replied he watched only 15 minutes of the program and taped the rest, adding that he found last night’s broadcast depressing because of how personally the contestants took some of Simon Cowell’s criticisms. Gary proceeded to come into studio to say he couldn’t believe The Who let the show use “Baba O’Riley,” which led Artie to comment he didn’t like the sound of that, recalling that he has promised to ride the Sybian if Bruce Springsteen ever appeared on “American Idol.”