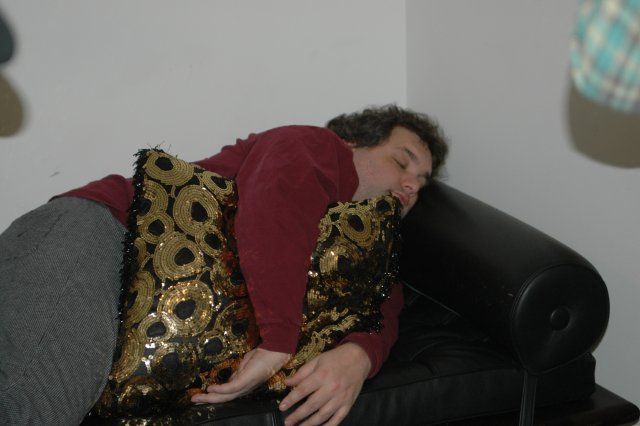 When the show came back from a break, Howard noted Artie was asleep in the green room with a camera on him. When he woke up, Howard reported Artie was getting his third or fourth cupcake of the morning.

Artie then came back into the studio and explained he was so tired because he slept all day yesterday, adding his sleeping schedule was thrown off following his weekend in Florida.