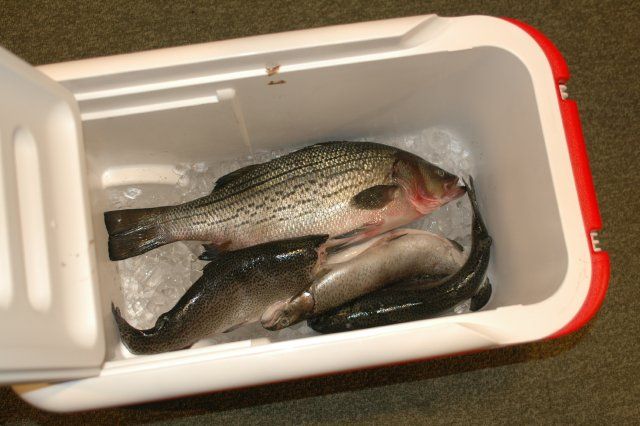 Howard brought up that he was bothered by a recent Chips Ahoy ad campaign, which featured three animated cookies – complete with faces – riding in a car, and that one of them was pulled out by a hand and eaten.

This led Howard to report he also didn’t like seeing the dead fish displayed at the buffet at Bubba’s wedding because it reminded him they were once alive. He also had a similar problem at the seafood restaurant he went to in Tampa, where they had giant fish tanks all around the restaurant. After Artie commented he wasn’t concerned with knowing the meat he ate used to be living animals, Howard acknowledged he “almost threw up” when watching Artie eat a steak on the plane ride back from Bubba’s ceremony on Sunday.