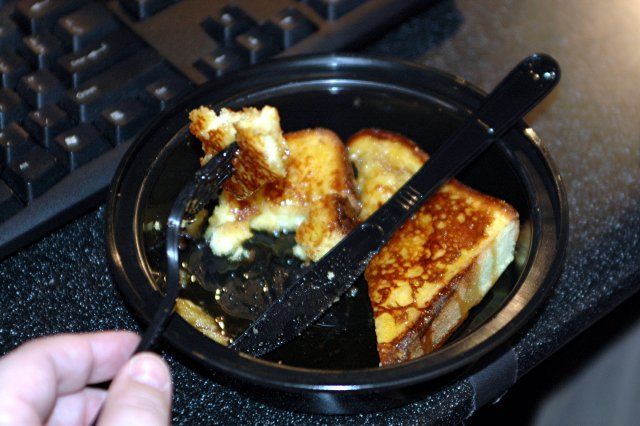 Howard pointed out that Artie was eating French toast this morning, and that he could smell the syrup all the way from his seat. After Howard told Artie he didn’t need to put so much syrup on his French toast in the future, Artie responded Howard’s “bullets were no match for his self confidence.”