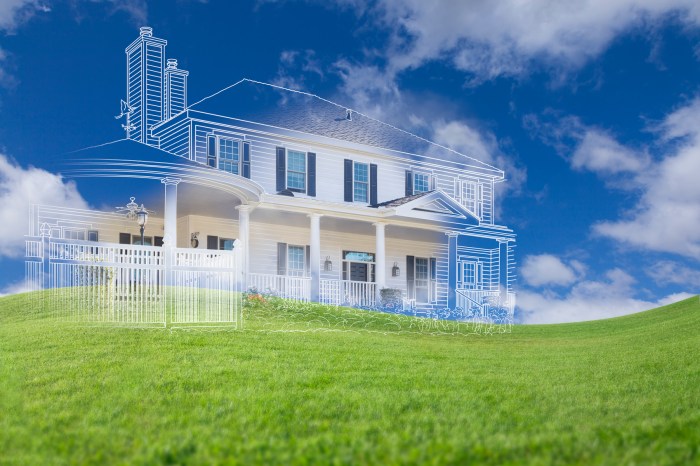 Howard talked about some of the problems he’s encountered over the years buying apartments in certain buildings because of other tenants’ perceptions of him, but also pointed out he was the kind of person who wanted his building to be quiet and would complain if it wasn’t. Howard added, though, that he was happy in the apartment he lived in now, and didn’t want to live in a building where he wasn’t welcomed anyway. Because King brought up how he didn’t want to live next to black people because, to him, it depreciated the value of his home, Howard recalled Robin’s struggles in finding an apartment when she joined Howard at WNBC. Howard then discussed how he had accompanied Robin when she went house-hunting at the time, and Robin noted the places where her realtor took her were dilapidated, which they took as a sign that he was showing her only rundown places because of her skin color.