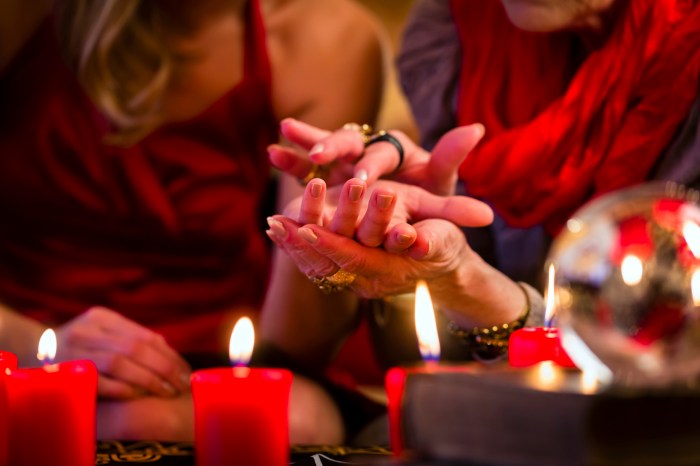 Howard played a report about the psychic, Sylvia Browne, that Anderson Cooper did for CNN. In it, Sylvia talked to the parents of Sean Hornbeck four years ago, the kidnapped boy who was rescued last week, incorrectly telling them their son was abducted by a Hispanic man and that their child was dead. As the story focused on other murder cases Sylvia got wrong, Howard noted he didn’t know much about Anderson, but that he liked him for exposing Sylvia the way he did.