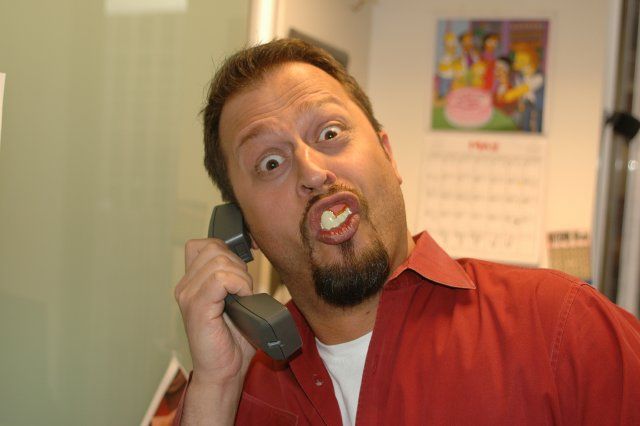 Eric the Midget called in to report he spent time in Las Vegas recently, but Howard ended his call because “it wasn’t going anywhere.”

Howard then played a voicemail Sal left for Gary, claiming he “had the runs” while at the train station and therefore probably wouldn’t be coming into work.

However, Gary got on his intercom and announced Sal was, in fact, coming in, which led Howard to say he didn’t want Sal getting everyone else on the show sick. Howard then played a voicemail Tom Jones left, congratulating him for his success at SIRIUS, adding that he hoped to be on the show soon. Based on this, Howard announced that Jon Hein and Gary were in the process of contacting some of the show’s past musical guests for an upcoming music special on Howard 100, which was why Tom called him.

Howard then played clips of Richard and Sal pranking a public access chess show, with the two saying sexually explicit things to the female host. Howard also played tapes of Sal calling random black women in an attempt to get them to have phone sex with him. Although most of the women hung up on Sal immediately, one of them agreed to go through with it.